Tridonic, a leading international supplier of integral lighting solutions and EON Reality Inc., the world leader in Virtual Reality based knowledge transfer for industry, education, and edutainment, have partnered to develop an Augmented Reality control and provisioning interface for Tridonic’s IoT enabled industrial lighting solution, net4more. The AR application will be announced and demoed at CeBIT as part of Tridonic’s keynote: “Lighting as the backbone for the Internet of Things”.

By using Augmented Reality (AR), controlling and provisioning banks of LED lights becomes substantially easier. Lights can be identified and controlled visually through the Augmented Reality application which interfaces with the device over a sophisticated mesh network allowing users locally or from around the world to view device performance or control the light itself. net4more builds on IPv6 protocols allowing easy communication with third party services and devices, specifically in this case EON Reality’s AVR platform. 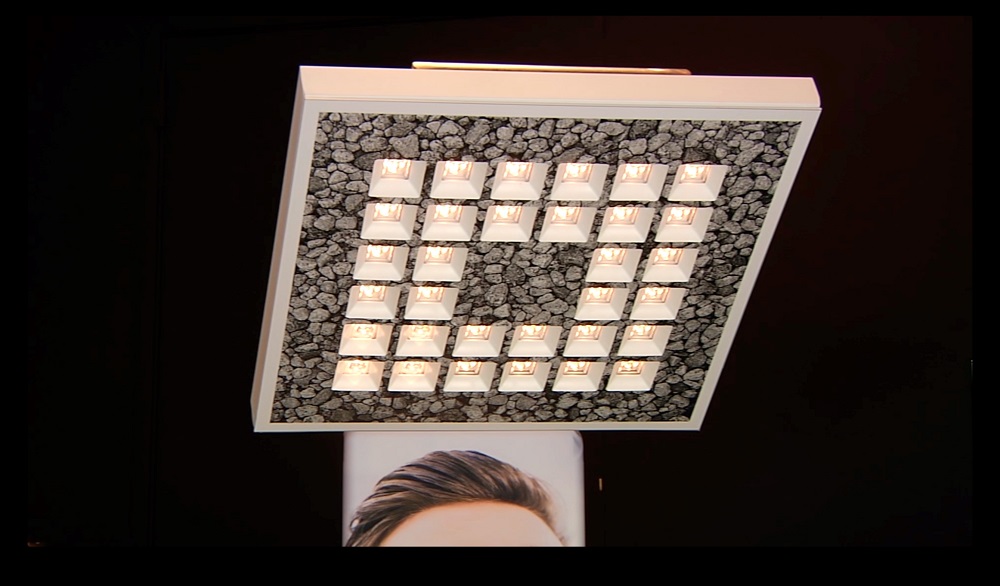 “Lighting will play a decisive role in the Internet of Things as it is everywhere, digital, and connected. It thus forms the ideal backbone for the IoT through which all the other devices can be connected. With our system net4more we will not only be able to connect luminaires, but offer value that goes beyond lighting” explains Mathias Burger, Director Product Management Controls, Tridonic. “Together with EON Reality, we are now exploring how lighting, IoT, and Augmented Reality can be combined to enable further services and make e.g. lighting control or maintenance easier for the user.”

EON Reality’s AVR platform interfaces with IoT data provided by the net4more solution in Augmented Reality, both for provisioning and control. The AVR Platform was purpose built to display real-time contextual data from the local environment as well as empower individuals with no programming experience to build an illuminated world with IoT data.

“We strongly believe that Augmented Reality will be the go to interface for the Internet of Things,” said Mats Johansson, CEO of EON Reality. “AR allows humans to experience data visually and effectively bridges the man/machine divide. By moving data from computer screens to in the field of view, we are increasing efficiency and productivity for workers in a whole host of industrie. 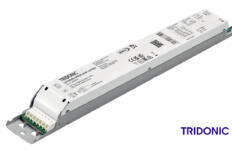 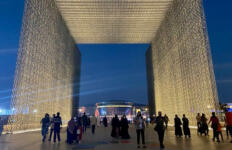 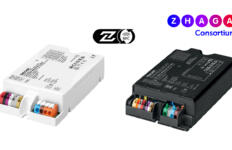 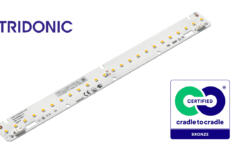