Global LED specialist that supplies high-quality LEDs to companies in around 70 countries worldwide. Growth as a small-sized company with sales of KRW 1 trillion (South Korean won) in 25 years, secure financial stability along with business and technology expertise as evident from our patented products.

This recruitment will take place starting April 27th for the areas of R&D, Technology, Sales, Marketing, and Business Support.

1. Global LED specialist
The company provides high-quality LEDs to more than 500 global lighting, automotive, and IT-related companies.
LEDs that meet customer requirements are manufactured in LED production facilities located in four countries (Korea, China, the U.S., and Vietnam) and are exported to around 70 countries worldwide through the four overseas sales companies in the U.S., China, Europe, and Japan and local offices in 16 further countries: the U.S., China, Taiwan, Germany, the U.K., Poland, Turkey, the Netherlands, Italy, Singapore, Thailand, Russia, France, Vietnam, Japan, and India.
Opportunities are available for working overseas for anyone with the appropriate job skills and language abilities – a great chance to grow into
a global talent.
2. Sustainable growth potential
After its founding in 1992, Seoul Semiconductor was a small-sized company in Korea with only KRW 10 billion in sales yearly. However, in the course of 25 years, it has evolved into a global company with KRW 1 trillion in sales yearly.
At the end of 2016, the company had total assets worth KRW 1.906 trillion and was financially stable with a debt ratio* of 67%.
Seoul Semiconductor experienced hard times after the company was founded. There was a strong will to survive in the face of fierce competition in the LED sector, and 12,000 industry-leading patents attest to the company’s driving force. This was supported by investing 10% of yearly sales in R&D, an investment that was only possible with Seoul Semiconductor’s strong financial position. It has paid off in the form of products that are unique worldwide such as Acrich and Wicop.
Seoul Semiconductor, which currently holds 5th place in the LED industry, is recruiting professionals with outstanding expertise to share the vision and shape the future in order to become the world’s top LED company.
(*Debt ratio: Indication of reliance on debt capital; used as a criterion to assess financial solidity.)
3. Various compensation and support programs
In addition, Seoul Semiconductor and Seoul Viosys are concentrating on enhancing employee satisfaction and welfare with various compensation programs.
They currently offer biannual incentives, profit sharing (PS), and improvement and recommendation compensation programs.
Employees who have excellent job skills and abilities can be promoted earlier than the given term of years with the promotion by selection program. Support programs for job-related education and improving language skills are also provided so that employees can continue to develop on the job.
4. Recruitment
This recruitment process also includes recruitment for types of employment such as part-time jobs and flexi-time jobs.
Both companies are actively reviewing the recruitment of working professionals who can help the company such as women who are competent but have interrupted their careers for
reasons such as children and family as well as retired professionals who can help as advisors.

JH Oh, Head of Human Resources, said: “We look forward to meeting interested and driven professionals who embrace challenges with enthusiasm and passion, and can help rewrite the history of light with Seoul Semiconductor and Seoul Viosys in Korea and the world over.” 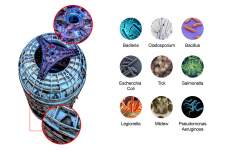 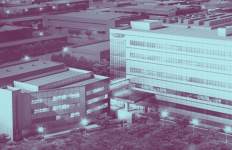 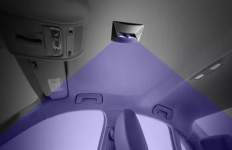 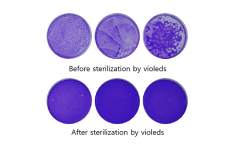 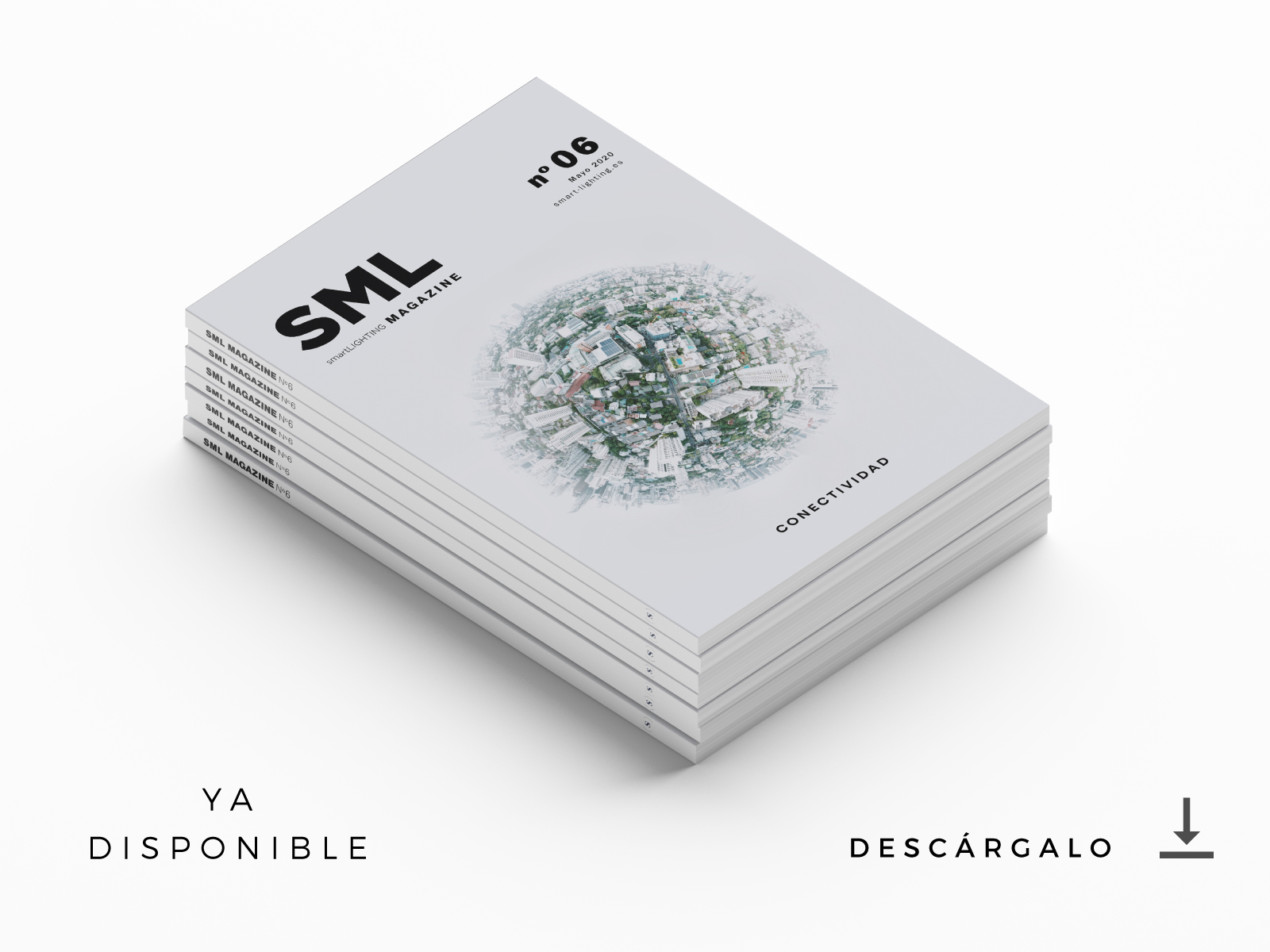