The SCHEER  confirms that exposure to UV-C lamps can cause skin and eye problems, but that more data is needed on long-term exposure to establish whether it can cause cancer.

The final Opinion on the «biological effects of UV-C radiation relevant to health with particular reference to UV-C lamps» focuses on the assessment of risks associated with UV-C radiation from lamps. Some key conclusions are:

Artificially-produced UV-C has been used successfully as a germicide and bactericide for decades. It can kill or disable micro-organisms like bacteria, viruses, mold and mildew, and doesn’t require the use of chemicals like chlorine. It is cheaper and more energy efficient than other methods of disinfection, using very little energy. Due to these advantages, UV-C is being used for an increasing range of applications, including for disinfecting air systems, wastewater treatment plants and air-conditioning systems. It is also used in food and beverage industrial processes and in hospitals to sterilise instruments, work surfaces and the air.

Although most appliances are sealed systems there is now increasing use of devices where consumers may be directly exposed to UV-C radiation.
Read Public Consultation 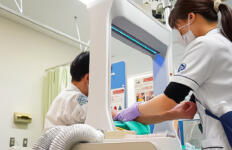 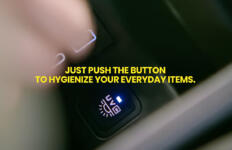 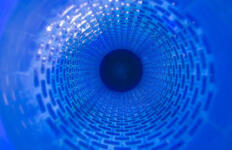 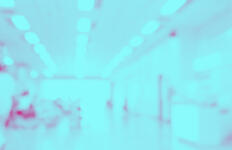