The sixth LED professional Symposium +Expo opened its doors on September 20th, in Bregenz, Austria. About 1,500 lighting professionals and over 100 exhibitors took part in Europe’s foremost lighting conference and exhibition. Experts from academia and industry, including Prof. Shuji Nakamura, Nobel Laureate in Physics 2014, discussed cutting edge findings and explored new technologies and applied them to business models and use cases in applications. The conversion of lighting, which started with LED and OLED light sources, will continue with new technologies such as communication tools and IoT. The LpS 2016 also showed that lighting will be transformed into specific solutions for things such as Horticulture Lighting, Automotive Lighting and Indoor and Outdoor Lighting. Smart Technologies for Lighting Innovations, the motto of the LpS 2016, conveyed the key aspects for new lighting solutions – building synergies between devices, algorithms and usages.

Lectures & Scientific Award Winner
The comprehensive symposium program with about 100 first-class lectures attracted the global lighting community to take part in the conference and visit the exhibition. While the speeches in earlier years were focused on light sources, this year technologies like smart lighting, connectivity and Internet of Things were added to the extended conference program. This reflects a trend moving away from pure LED hardware and towards intelligent lighting. In the field of SSL applications, current developments in Human Centric Lighting were presented and discussed.
From all of the submitted publications the Advisory Board selected what it felt were the six best scientific papers according to criteria such as novelty, scientific exposition of the investigations and applicability of the outcomes. The topics of the scientific papers ranged from new phosphor materials and driver technologies over lifetime investigations to optics optimization and measurement. The winner of the LED professional Scientific Award 2016 was Dr. Rubén D. Costa from the University of Erlangen-Nürnberg for his investigation of “Bio-Inspired White Hybrid Light-Emitting Diodes”. This new color conversion technology might open the door for LEDs that are not dependent on rare earth based phosphors with limited availability. Munich Re, sponsor of the Scientific Award 2016, handed over the €3,000 check to the winner.

Workshops and Forums
The eight interactive workshops and forums covered the subjects of Internet of Things, Artificial Intelligence, Horticulture Lighting, Measurement Standards, Lighting Design Requirements, Color Tunable Lighting, Alternative Light Sources, Risk and Finance Management and Collaboration Strategies with Asia. In summary it can be said that future lighting systems will need a holistic design approach that is based on advanced technologies, covers global regulations and has adaptive and flexible applications for users. The transformation from hardware to software based lighting systems, using the latest digital technologies, can be seen as a primary direction for future designs.

Exhibition
Alongside the LED professional Symposium was the world-class exhibition that visitors have become used to in Bregenz. Exhibitors from all over the world presented high tech products, equipment and services. The Expo showcased a complete range of state-of-the art products from components to systems including controls, subsystems and peripherals for luminaire producers and manufacturers in the main user market segments. The LpS 2016 exhibitor list read like the who’s who of the global LED industry: Nichia, Cree, Osram Opto Semiconductors, Samsung and Seoul Semiconductor, came with their teams from the US, Asia and Europe. Other global players like Arrow, Avnet Silica, BJB, EBV, Dow Corning, DEKRA, Infineon, Instrument Systems, Konica Minolta, Kyocera, Merck, ST Microsystems, Vossloh-Schwabe and Wacker Chemie to name just a few, showcased their latest products and services to an international audience. Among the myriad of products and services there was also a humanoid robot and an Audi R8 with laser headlights to see. Another highlight this year were the Start-Up companies that exhibited and brought totally new and innovative ideas to the show.

World Record & Tiered Painting
In the field of alternative light sources, the company InovisCoat GmbH presented the world’s largest electroluminescence film at the LpS 2016 in Bregenz. A juror from Guinness World Records was there to make sure the claims were valid and then entered InovisCoat and LED professional in the Guinness Book of World Records. The use of LED lighting in Art was presented by the American artist, Clint Eccher, who exhibited his tiered paintings in Bregenz. He showed how LED lighting is used to transform static paintings into some of the most advanced paintings in the world. The dynamic, “living” pieces transform their appearance with LED lighting.

Outlook 2017
The 7th LED professional Symposium +Expo is scheduled for September 26th to 28th, 2017 in Bregenz, Austria. The motto “Smart Technologies for Lighting Innovations” will be looked into and current trends in technologies and applications will be presented at the LpS 2017. Key headlines like Re-thinking lighting in applications, lighting innovations that drive new business models and Design meets Technology – Synergies between applications & technologies, summarize the thematic focus of next year’s event very clearly.
Call for Papers for the LpS 2017 will open by the end of October 2016. 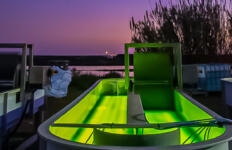 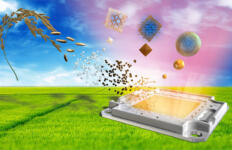 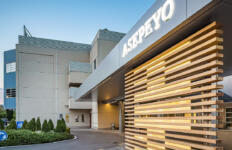 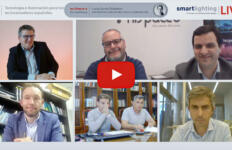 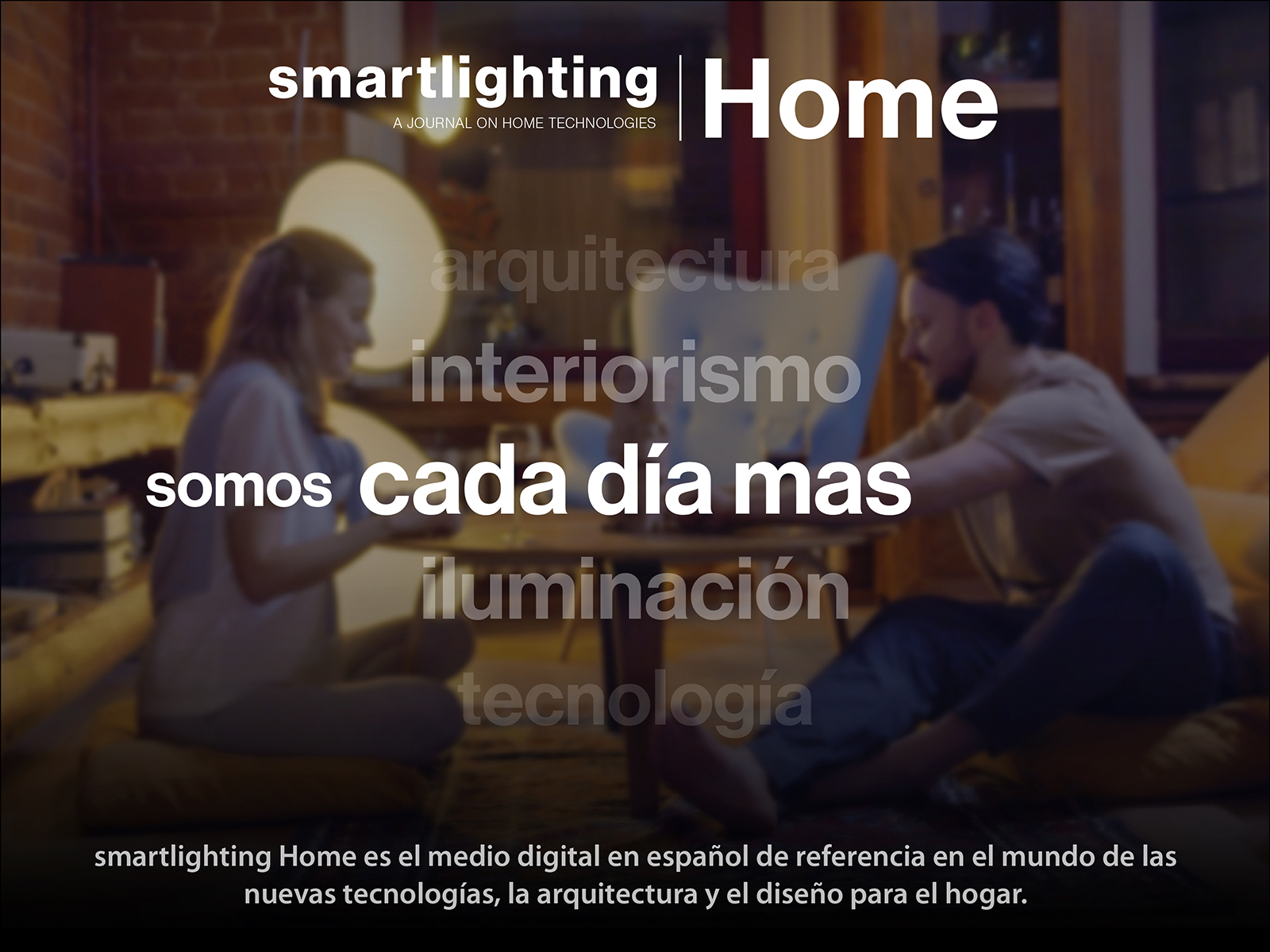