Latvian-born hacker Alexsey Belan, a Russian citizen, has been on the FBI’s list of most wanted cybercriminals for some time. His latest misdeed was the theft of 500 million Yahoo accounts in order to spy on Russian journalists and officials from both the US government and the Kremlin itself.

The Department of Justice of the United States has officially accused him of the crime. The department suspects that he have committed the crime in collaboration with another cybercriminal and with two spies from the Russian Federal Security Service. Antichat was one of the cybercrime forums which Belan frequented. It is also one of those used by the Russian spyware company OpenGSM to recruit cybercriminals and increase their sales.

According to a Forbes investigation, OpenGSM has resold a tool to spy iPhones and Android smartphones that was developed by an American. Killer Mobile, a company headed by Joshua Alner, created a surveillance software called Tracer that has made its way to Russian shores.

A dangerous deal between Americans and Russians

A researcher who preferred to remain anonymous found an OpenGSM document that redirects users to a website owned by Alner from which a spyware kit could be obtained as part of a 600 euro package.

He also found Killer Mobile malware for Android on an OpenGSM website, proof that the company bought the vendor’s surveillance tools. In fact, Alner could have pocketed between 150 and 500 thousand dollars for that sale.

Neither Alner nor OpenGSM, which sells its software to government agencies and consumers, have come forth to comment about their research. Killer Mobile, a company with only ten employees, offered its malware — which is legally defined as a “hidden listening device” — to about sixty resellers in at least ten countries, an activity requiring an export license .

The spy software that OpenGSM commercialized served to host spyware on the devices of almost 800 users in Russia, Kazakhstan and the European Union in 2015. Another tool that OpenGSM offered, which was not developed by Killer Mobile, appears to have had mobile users in the US in its crosshairs.

Tensions are on the rise between geopolitical actors, both big and small, in the cyber-sphere, and as such we are collectively entering a period of uncertainty about where we stand in terms of our own personal security on our devices. Wherever the threat may come from, be it a government agency or a malware entrepreneur, it’s always best to be protected by an advanced cybersecurity solution. 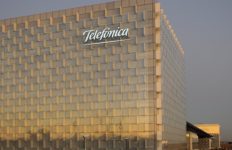 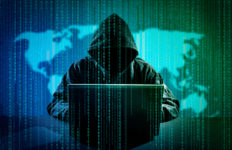 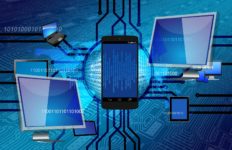 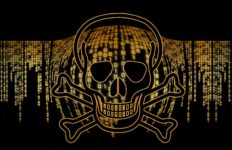