Korea’s light-emitting diode (LED) producer Seoul Semiconductor Co. said Tuesday that it has begun mass-production of LED filaments whose demand is estimated at $1.3 billion as they increasingly replace conventional lightings.

LED filaments have become popular for lighting the North American and European markets seeking for an alternative to incandescent light bulbs that had been phased out in 2014 because of mercury release. LED bulbs are safer for the eyes and can last from 10,000 hours to 20,000 hours.

An official at Seoul Semiconductor said it was readying legal actions as many of the LED bulbs released in the market have infringed on its proprietary technologies.

The LED maker previously filed a lawsuit against U.S.-based retail giant Kmart Corp. alleging that the U.S. firm sold LED products that infringed its eight patented core technologies last year. It also warned other 29 foreign lighting companies and TV makers of legal actions for unlicensed use of its technologies. 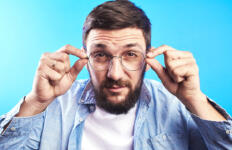 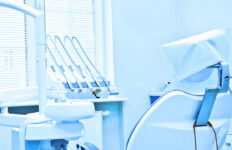 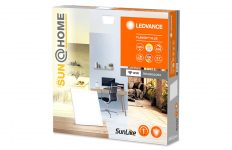