Opened in 2007, Stadium MK is located in the Denbigh district of Milton Keynes in Buckinghamshire, England. The 30,500-capacity stadium, which was designed by global architect firm Populous, is home to Milton Keynes Dons Football Club (MK Dons FC). The stadium also hosted three matches during the 2015 Rugby World Cup when the stadium experienced a record attendance of 30,048.

The development of Stadium MK and the adjacent 3,420m² three-floor Arena MK was led by Pete Winkelman and his company Inter MK Group. Winkelman is also the chairman of Milton Keynes Dons Football Club and continues to drive development of the ‘MK One’ site around the stadium. The stadium and surrounding site is one of the most dynamic areas in Milton Keynes, and now includes a hotel, conference centre and cinema, as well as a retail park with a number of leading shops and restaurants. 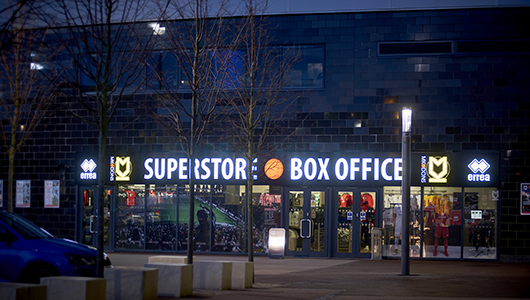 MK Dons FC needed to replace an existing column and streetlight at the front of the MK Dons Box Office & Superstore and MK Arena entrance. The bland column was an eyesore, and the developers wanted a lighting product that would be in keeping with the modern architectural surroundings.

Schréder installed a Shuffle at the MK Dons Box Office & Superstore that includes a 360° light module (16 LEDs), closed-circuit television (CCTV) aimed at the reception entrance and a public address (PA) speaker for match day announcements and WIFI connectivity. The CCTV system and PA speaker are both connected to the MK Dons control room to allow instant access and remote control. 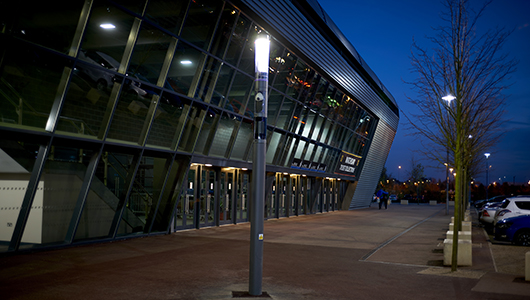 The modular nature of the Shuffle makes it FutureProof: it can be upgraded at any point to include additional functionality such as mobile device charging, specialist advertising features and other innovative ideas.

“The unique Shuffle by Schréder is a fantastic product as it not only looks great but also replaces the need for multiple independent lighting, CCTV and Wifi columns and I only wish it had been invented sooner.” Pete Winkelman, Chairman MK Dons and InterMK Group.
The new Shuffle blends well with the aesthetic environment and presents a more modern and iconic face to the MK Dons Box Office & Superstore. In fact, the company is so happy with the Shuffle, they plan to install more in the near future. 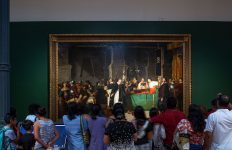 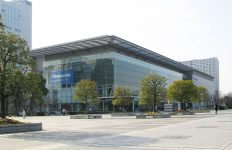 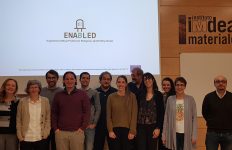 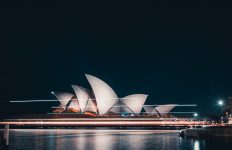 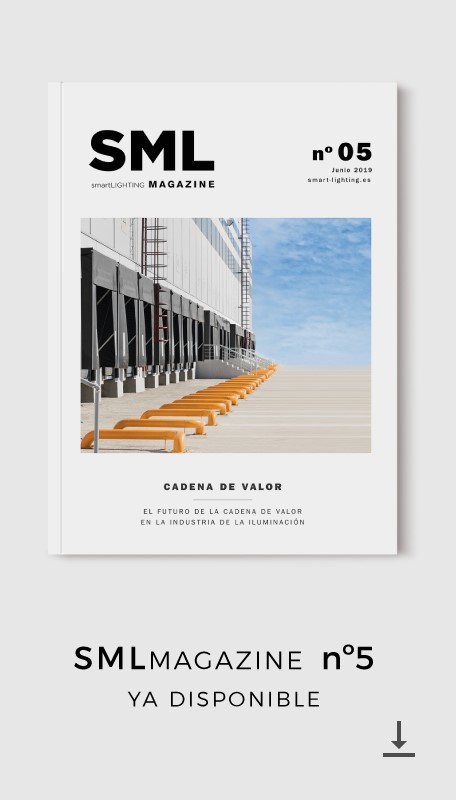