The first quarter of the year is an off-season period and the capacity expansion is preparing for demand in the second quarter, according to Epistar’s president Jou Ming-jiunn.

In addition, Epistar has improved yield rates for flip-chip chip scale package (FC CSP) blue LED and will expand production capacity in 2017, Jou notes. Epistar expects Samsung Electronics, LG Electronics and China-based LCD TV vendors to increase adoption of flip-chip blue LED for backlighting, he adds. In addition, after Apple adopted FC CSP LEDs for the iPhone 7 camera flash, other smartphone vendors are expected to follow suit in 2017, Jou says. The flip-chip blue LEDs is expected to rise to more than 10% of revenue in 2017.

Despite suffered a net operating loss in 2016, Epistar hopes to return to profitability in 2017 through adjusting production capacity and product mix, Jou states. 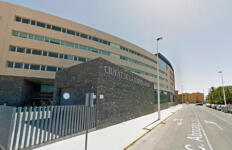 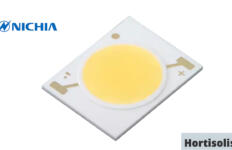