A project to replace all street lights in Malta and Gozo with energy saving lamps will be achieved through public-private partnership, under a formula where both parties will be splitting savings, Energy Minister Konrad Mizzi said.

The government announced in the Budget speech last week that a €2.8 million pilot project will be launched next year whereby efficient street lighting will be installed in Gozo and across 12 kilometers of roads in Malta. Last year energy saving lamps were already installed in the rebuilt roads between Marsa and Luqa and between Mgarr and Victoria in Gozo. The project will involve the replacing of street lamps with more efficient light bulbs and will be co-financed by the European Union. Apart from having a longer life span, by some 60,000 hours, this project will make it possible to dim street lights, at certain times of the night.

This pilot project is co-financed by the European Union (EU) and the intent is to eventually widen it to a nationwide scale. This EU co-financed project would cost €5.4 million. Interested investors should be alert on the possible tendering process, and to this end we recommend visiting Malta Enterprise, the National Development Agency that provides information to international investors.

Following energy audits on public buildings, a retro-fitting program will also be launched to make such buildings more energy efficient. It is estimated that buildings account for 40 per cent of the total electricity consumption and so measures will be taken to make a number of public buildings energy sufficient, as is the case of the upgrading of the lighting system at the Rużar Briffa block for some €6 million

Malta seems to be committed to Energy Efficiency. In his speech, the Finance Minister said that the revision of the National Renewable Energy Action Plan is under way. This will enable the identification of policies and measures to be taken in order to reach set targets. 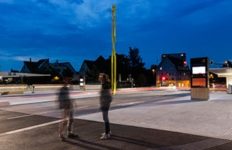 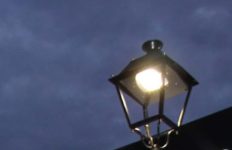 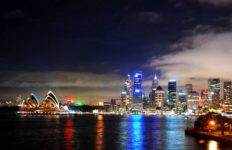 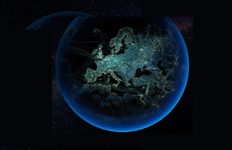